Earn 45 points upon purchasing this product.

Apple cider vinegar is a prevalent form of vinegar, which has been used for years in countless home remedies. It is created by fermenting the sugar of apples and converting it to acetic acid, the main active ingredient in vinegar.

What Is The Apple Cider Vinegar Diet?

The apple cider vinegar diet is a form of dietary restraint that revolves around consuming the aforementioned form of vinegar. It’s reasonably vague, only requiring that you have a bit of the vinegar either with each meal or as an alternative to certain foods. Since a sense of fullness often comes with consuming apple cider vinegar, weight loss is all but insured since you won’t have to eat nearly as much to feel satisfied.

Also associated with an “apple cider vinegar detox,” adding this type of vinegar to your intake could help you get away from some of the foods that would otherwise hinder your weight loss mission. Whether you prefer to have some apple cider vinegar before bed or would instead purchase a bottle of apple cider vinegar capsules to have with you on the go, there’s an option for everyone! 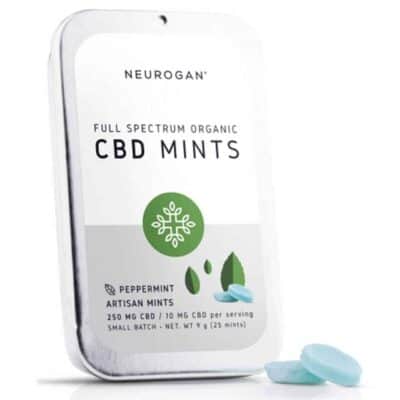 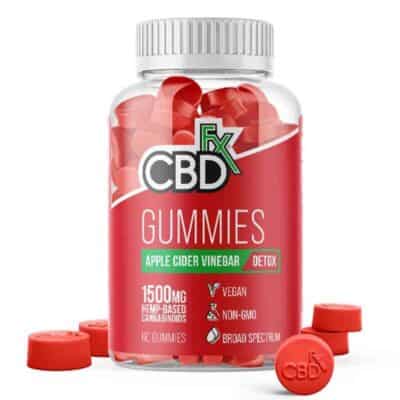