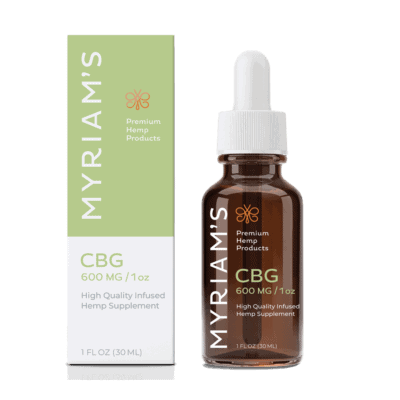 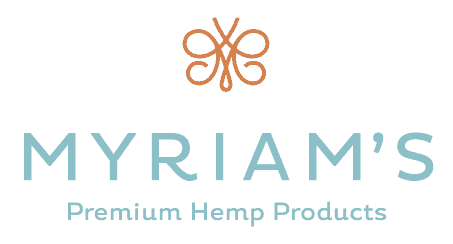 Earn 75 points upon purchasing this product.

Every day, more and more benefits are being discovered with other cannabinoids found in the hemp plant, such as CBDa.  Using only the purest CBDa oil, the results are proving to be outstanding.

Made with all Organic and Natural ingredients

– Zero MCT Oil
– Formulated for maximum absorption and efficacy
– Full Spectrum
– Made in the USA
– Sugar-Free
– Wheat-Free
– Vegan Friendly
– Less than .3% THC
– Ships to all 50 States

In recent years, there has been a lot of focus on the medical potential of CBD (cannabidiol), a non-intoxicating cannabinoid that has gentle sedative properties. It’s also being used as a treatment for rare forms of epilepsy.

Though, the majority of the research studies around hemp have been focused on the non-acidic forms of its cannabinoids (CBD, CBN, CBG, etc). But the benefits of their acidic precursors such as CBDA, and its potential benefits, and its uses, are finally being unlocked.

Using the decarboxylation extraction method (critical process), CBDA occurs by exposing the cannabis plant to either heat or sunlight, CBDA converts to CBD. In other words, CBDA is the raw form or predecessor to CBD.

CBDA vs. CBD are the same?

Short answer no, on a molecular level they are not the same. CBDA activates the serotonin 5-HT1A receptor, increasing its mood changing capabilities. CBD has plenty of benefits and spreads almost over every psychological and physical issue while CBDA hones in on the serotonin receptors.

Will I get high, is CBDA psychoactive?

No. The only psychoactive cannabinoid found in hemp is THC, which all legal hemp contains .3% or below.

Formulated to ensure maximum absorption. Store in a cool dry place away from direct sunlight. For best results use 3x daily and space 5-6 hours apart. 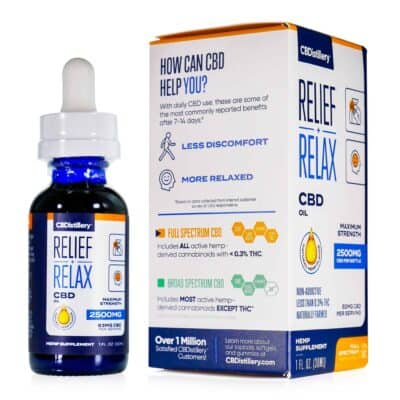 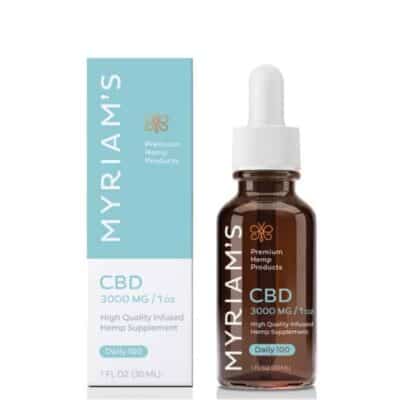 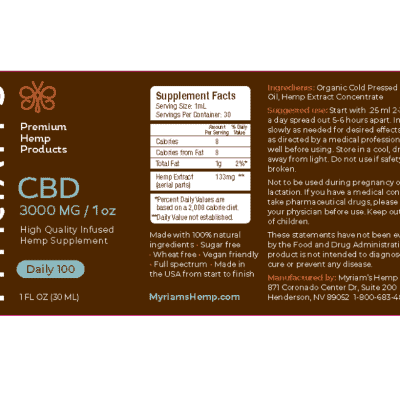 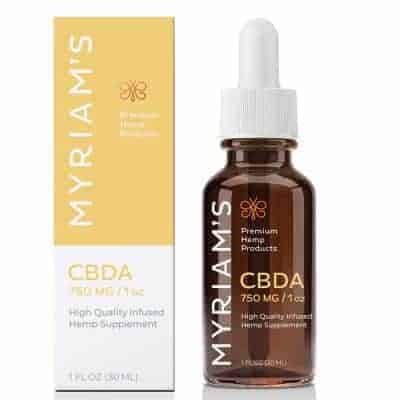